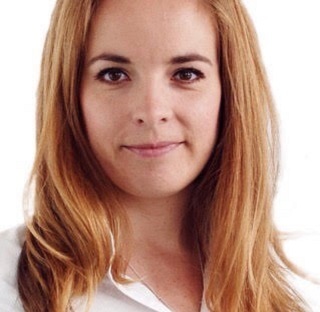 LONDON, England – According to the latest (April 2018) results from the Auto Trader Retail Price Index the average price of a used car continued to rise on a year-on-year basis through March.

And, contrary to the desires of the government’s anti-oilburner crew, used diesel car prices recording the highest level of growth since May 2015. In 2017 the  UK announced it would put pressure on the use – perhaps even ban – diesel cars DESPITE data that has shown petrol is more air-polluting than diesel.

This followed similar growth through January and February, according to Auto Trader, which analyses data from around 500 000 trade used-car listings every day, as well as additional dealer forecourt and website data (OEM, fleet and leasing disposal prices).

That’s in addition to price data from more than 3000 car dealers’ websites and from major auction houses across the UK. Auto Trader is the UK’s largest digital automotive marketplace  with more than 450 000 cars listed everyday.

While new diesel registrations continue to fall, Auto Trader says, prices for used diesels are increasing and recorded year-on-year growth of three percent in March on a like-for-like basis (stripping out the impact of changes in the mix of cars being sold).

March, while broadly in line with the three-percent growth recorded in January and February, saw the greatest price growth since May 2015.

On average, 21% of all searches on Auto Trader each month are based on fuel type. Although diesel remains the most searched-for fuel type, the proportion of searches for petrol vehicles increased last month from 43% to 45%.

Growth in used petrol prices continues to outstrip diesel, with year-on-year growth of 10% in March on a like-for-like basis. The average cost of a used petrol car last month stood at £10 712, a £21 month-on-month decrease, but a significant £1704 jump compared to March 20172.

”However, we have seen price growth start to flatten for diesel and overall, since the end of 2017.”

She added that buyers’ faith in diesel products ”has been significantly affected” by anti-diesel rhetoric and a lack of clarity about the benefits and drawbacks of diesel vs other fuel types.

”A huge number of consumers have,” she added, ”been deterred from diesel but don’t realise that modern Euro 6 technology can be significantly more fuel-efficient, and often more environmentally-friendly, than petrol.”

It’s a lesson South Africa should take to heart…